The second conference in Vilnius was a success!

The second conference in Vilnius was a success!

In the beginning of February our second conference in Vilnius (Lithuania) occurred. We welcomed twenty attendees in hotel holiday inn Vilnius. In total eighteen different organisations of traditional sports and games were represent, mostly out of North-East Europe.

The organization went smoothly, thanks to the help of  the Lithuania's National Wrestling Federation. They helped with the practical aspects of the conference. The meeting excisted out of three parts: presentations of the represented associations, presentation of the conference topics followed by a discussion and a seminar on  the last day. These seminar is opened by Vytautas Vainnys, Deputy director general of the department of physical education and sport under the government of the republic of Lithuania. Also two other Lithuanian experts (Gintautas Vileita and Thomas Gerve) in the field of traditional Lithuanian wrestling were invited to speak on the seminar. VlaS presented the conclusions of this second SETS-conference based on  the discussions we did on the previous day.

link to the conference documents

link to the conclusions

link to the photo album 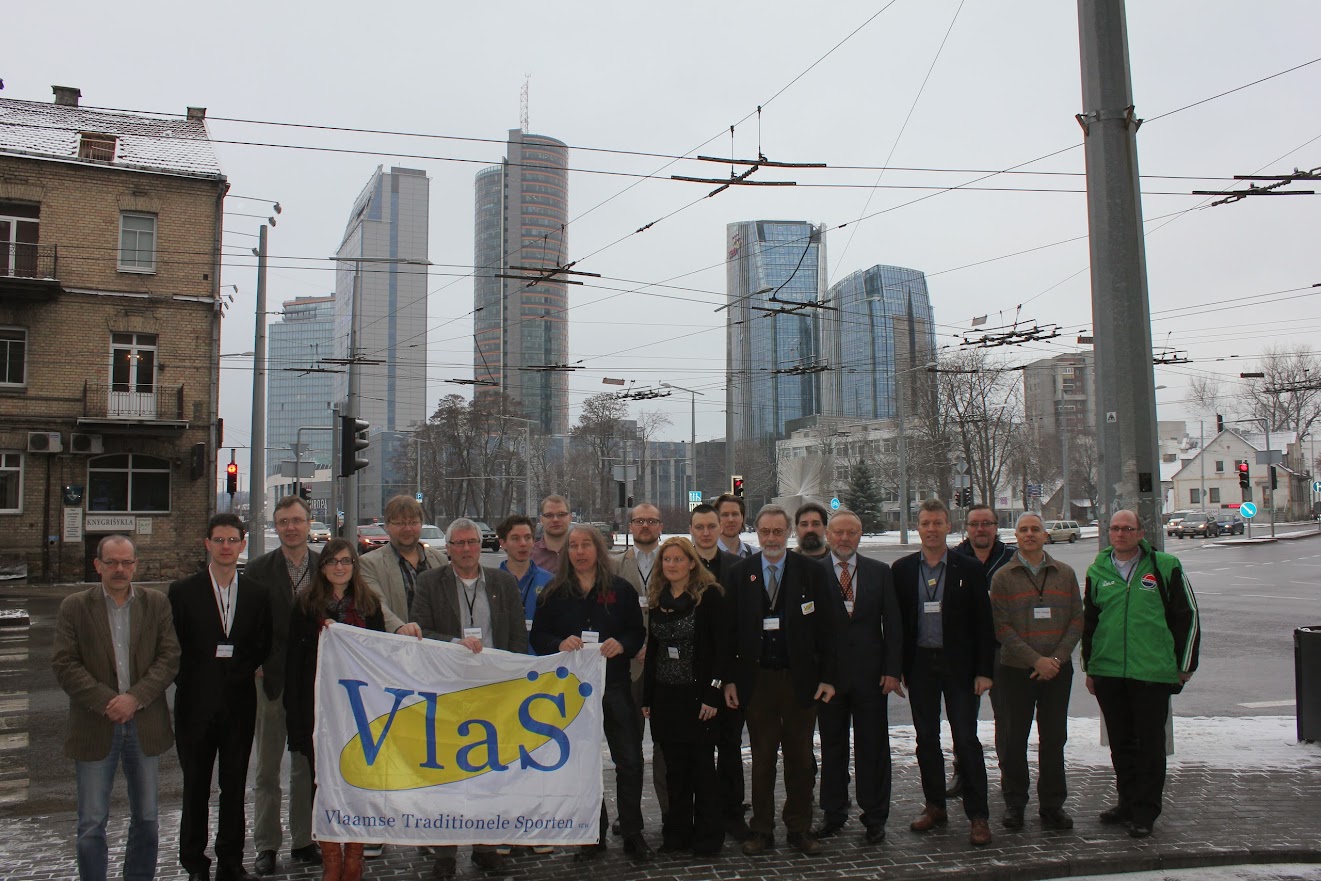 photo: grouppicture of the second SETS conference in Vilnius 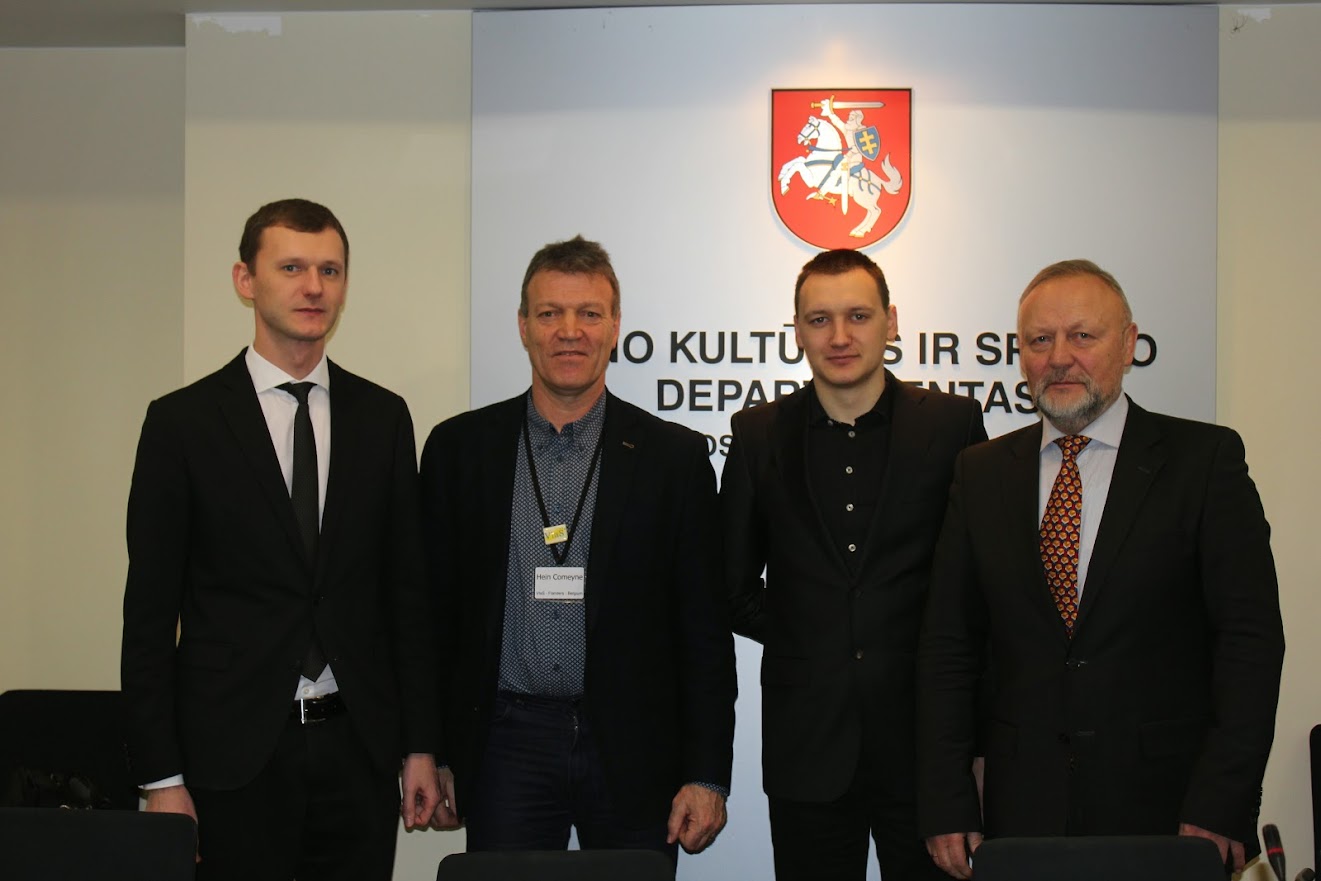